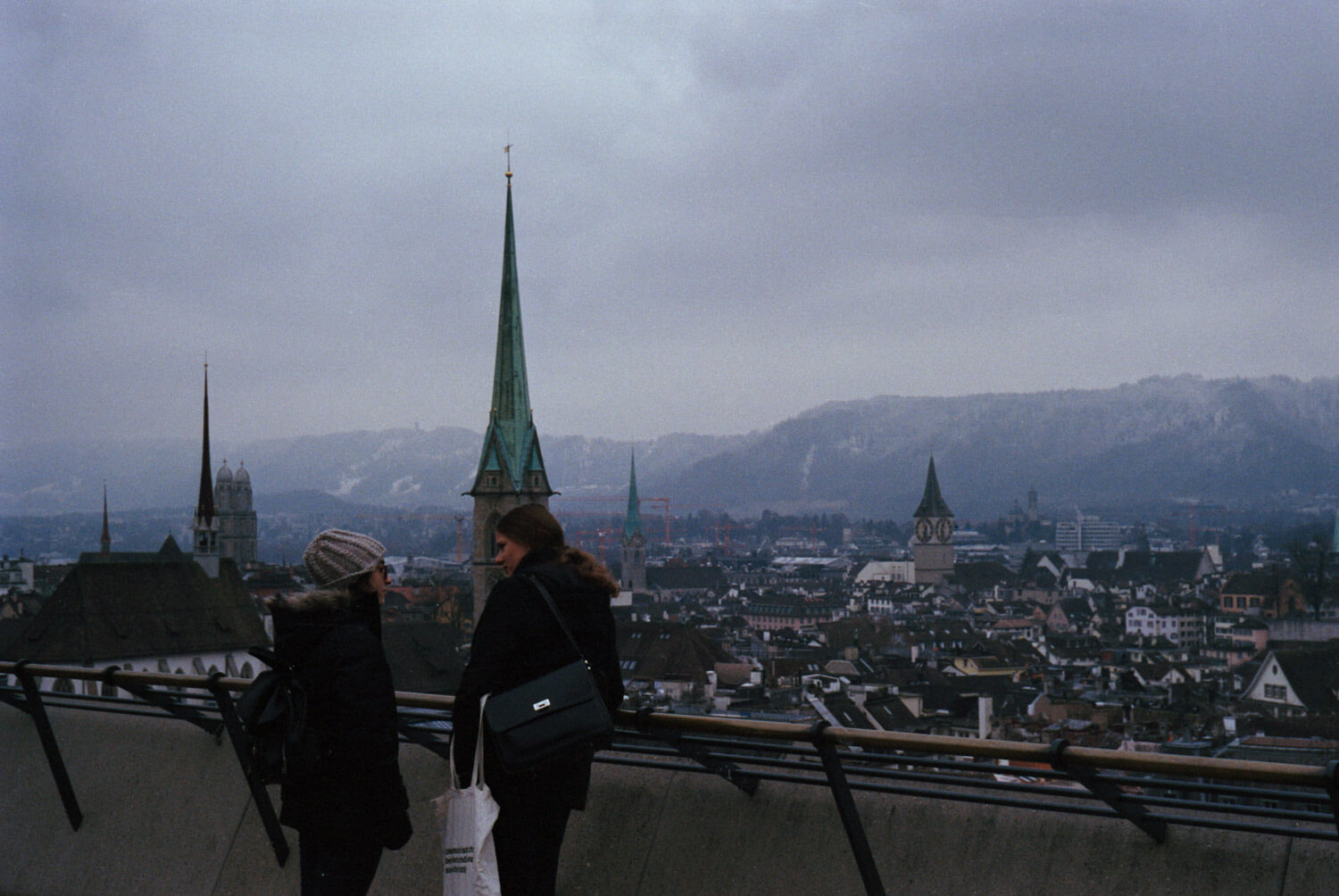 I finally got around to scanning quite a few rolls of film I shot between February and April. These photos were all taken on my Leica M6 with 50mm Summicron using Kodak's Portra 400 film rated at 400, 800 or 1600. I bought this camera in Milan in a store called "New old camera" at the end of January. These are the first rolls of film I shot on this specific camera.

I must admit, there is definitely a learning curve coming from an SLR. Focussing with a Rangefinder camera is something that takes a lot of practice and I am just now slowly starting to get the hang of it. This is the reason why some (or most haha) of the photos might not be perfectly sharp, but I still liked the subjects in the photos and thus decided to include them in this blog post anyways. If there is something I learned during my stay in New York City working alongside Richard Corman, is that a photo doesn't always need to be tack sharp nor perfectly exposed and balanced to be beautiful. If the subject, its eyes, a tiny gesture or just the feeling of the photo in general are strong enough, the photo still works. Sometimes it's the technically worst photographs that convey the strongest emotions. I think this is especially true in street photography, where the most important thing is to capture the decisive moment. In order to do this, you sometimes might not have the time to focus or set the correct exposure.

There are some scratches on the photos and I still need to figure out what is scratching my negatives. It might be the lab or the camera. I am going to try a new lab soon, so let's see what happens. Keep in mind that none of the photos have been edited.They are like this straight out of camera. I hope you enjoy these photographs. 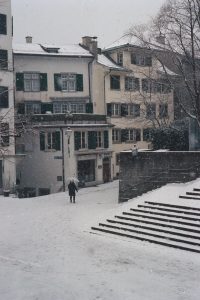 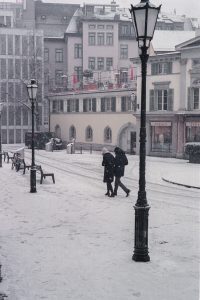 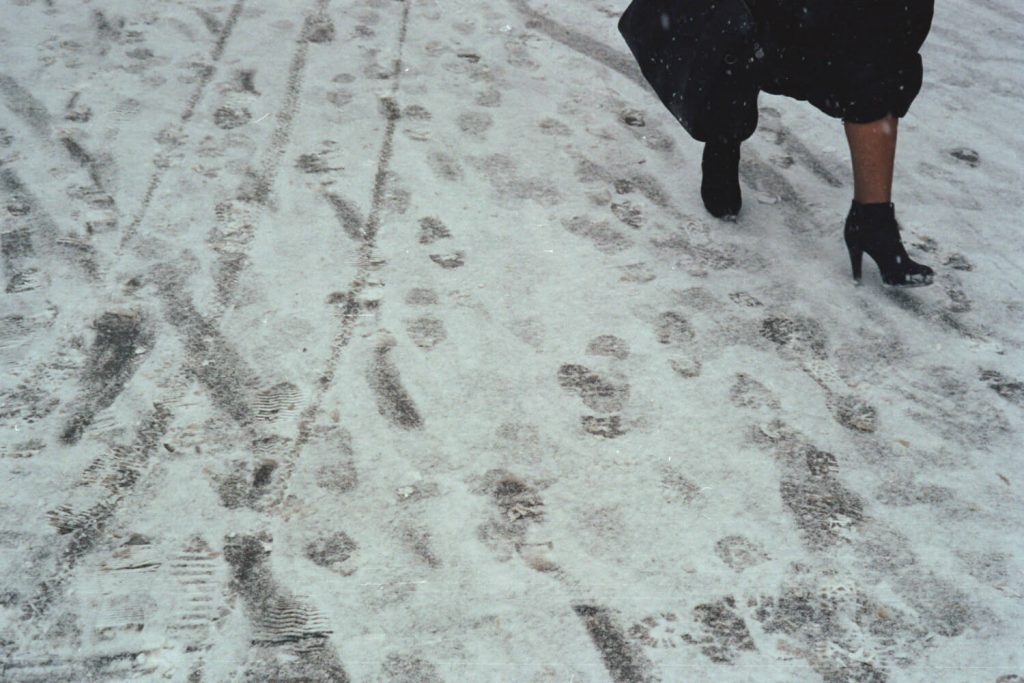 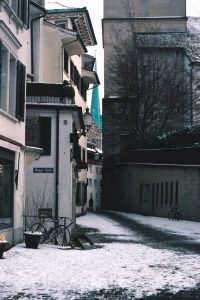 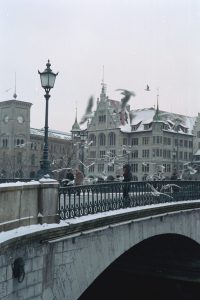 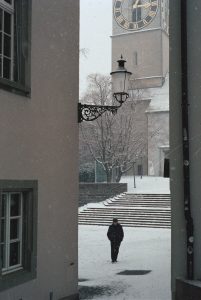 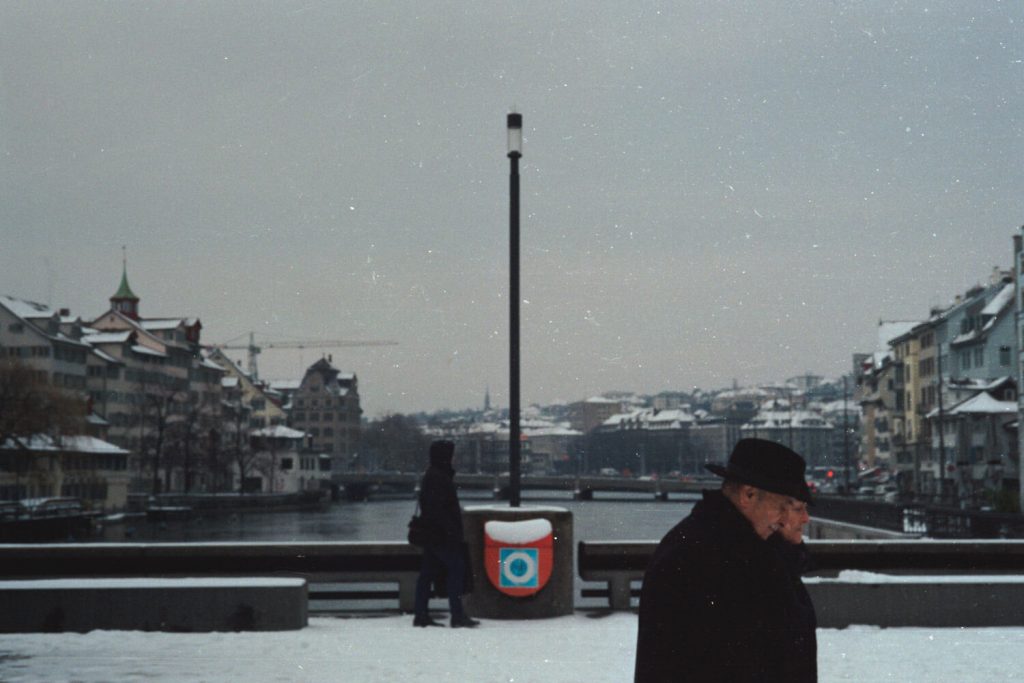 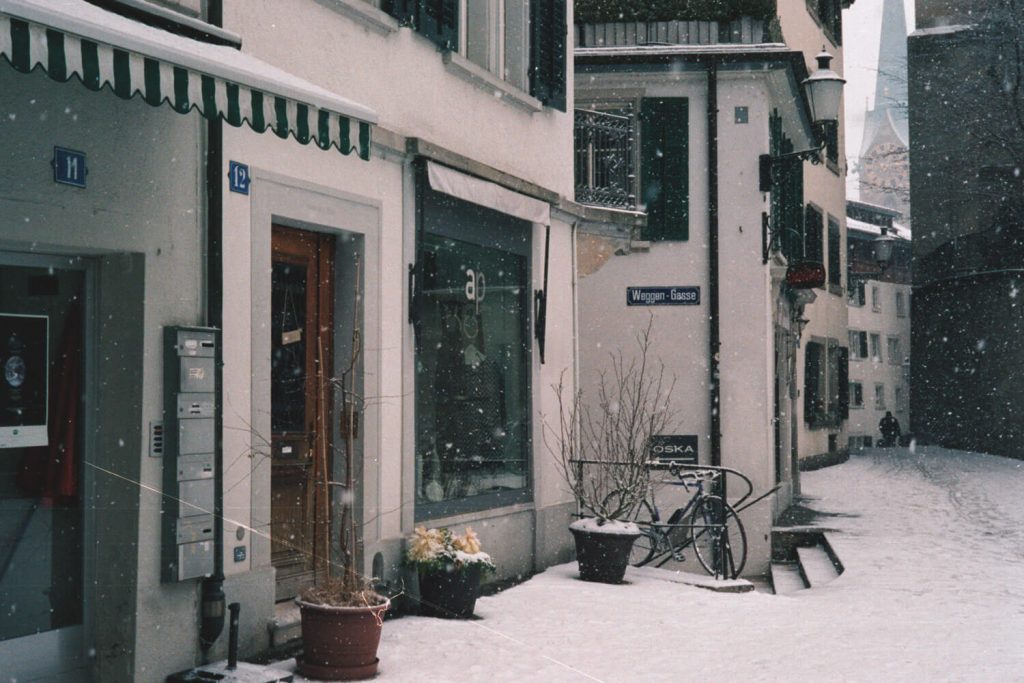 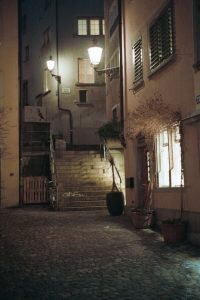 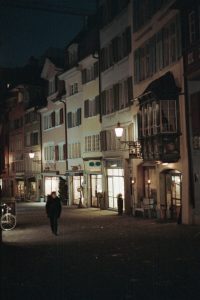 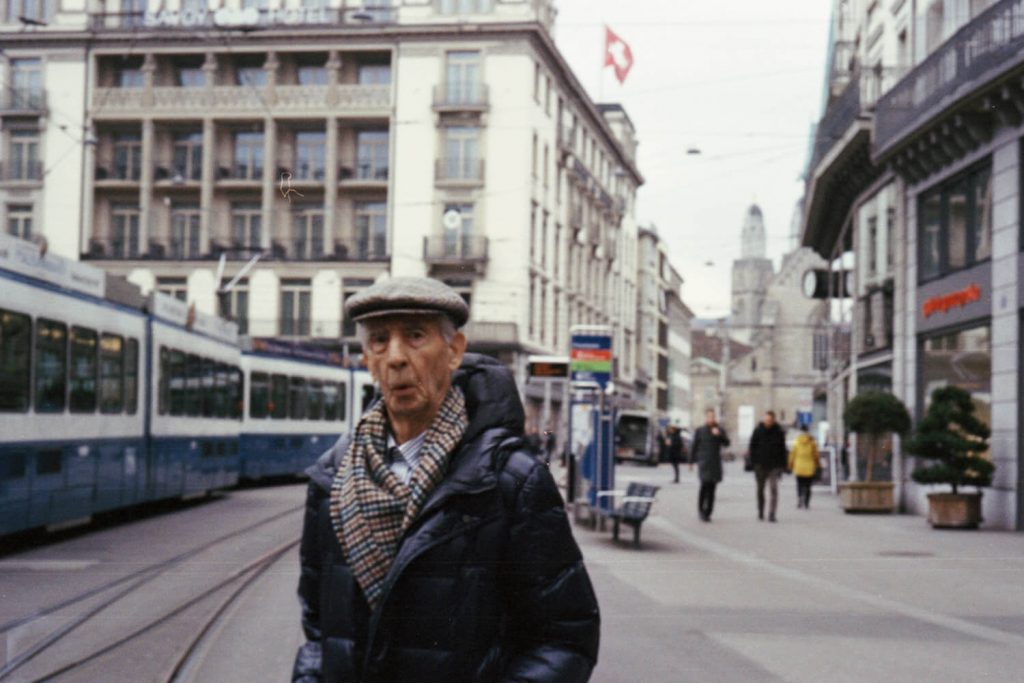 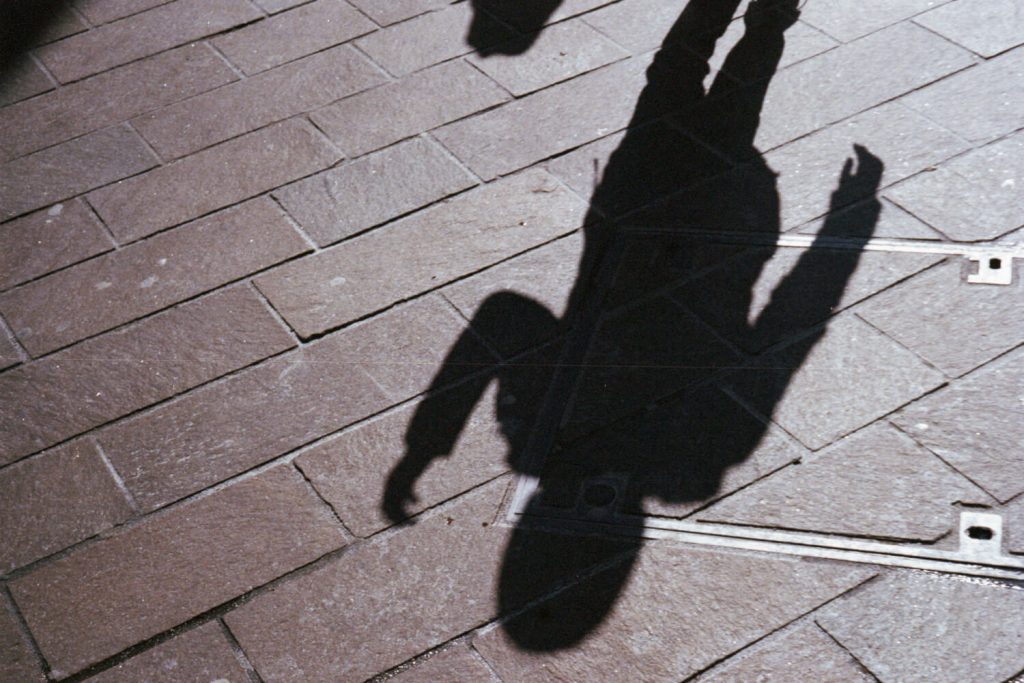 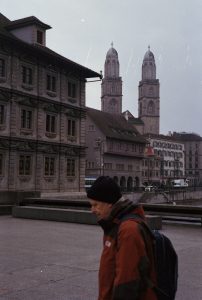 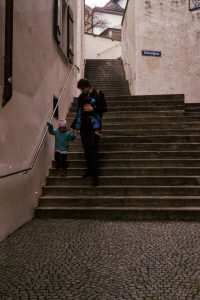 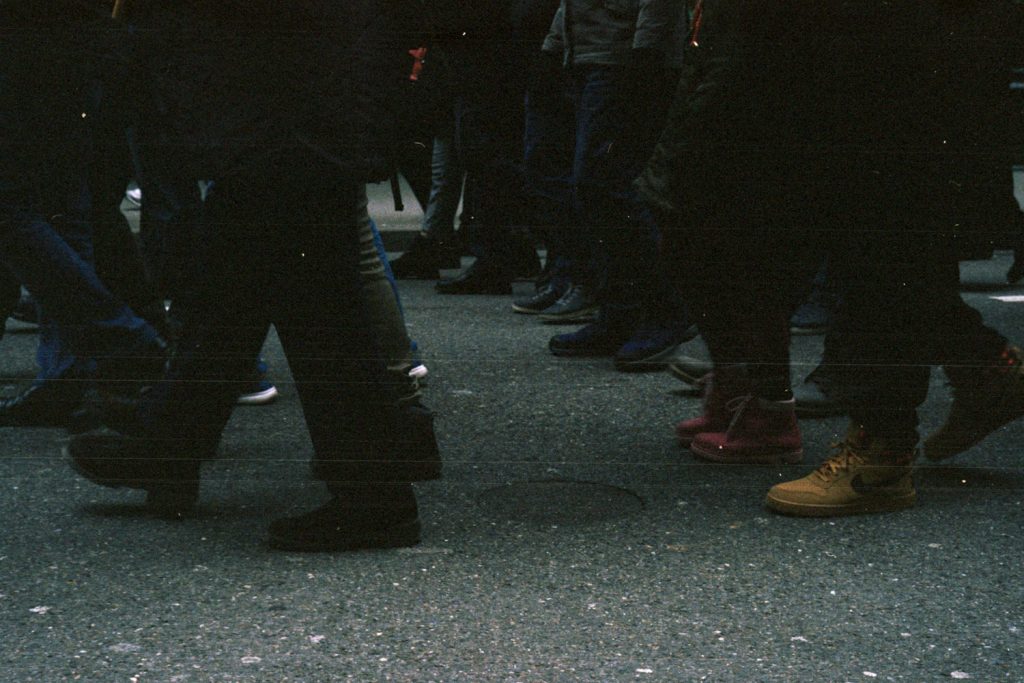 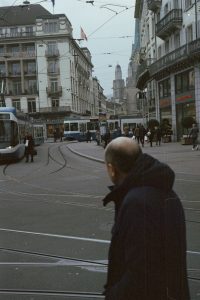 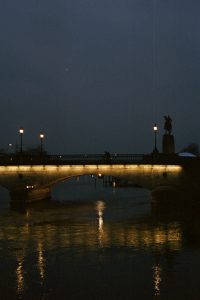 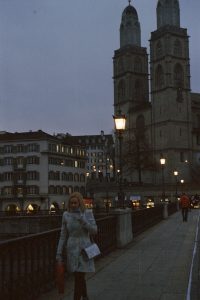 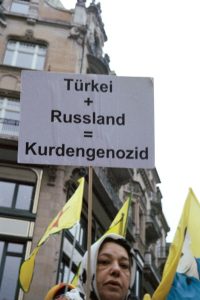 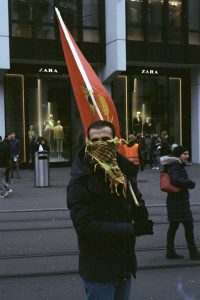 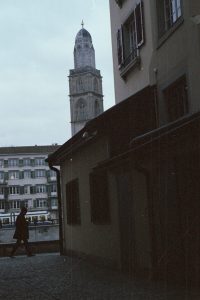 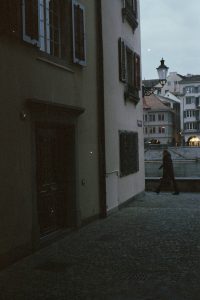 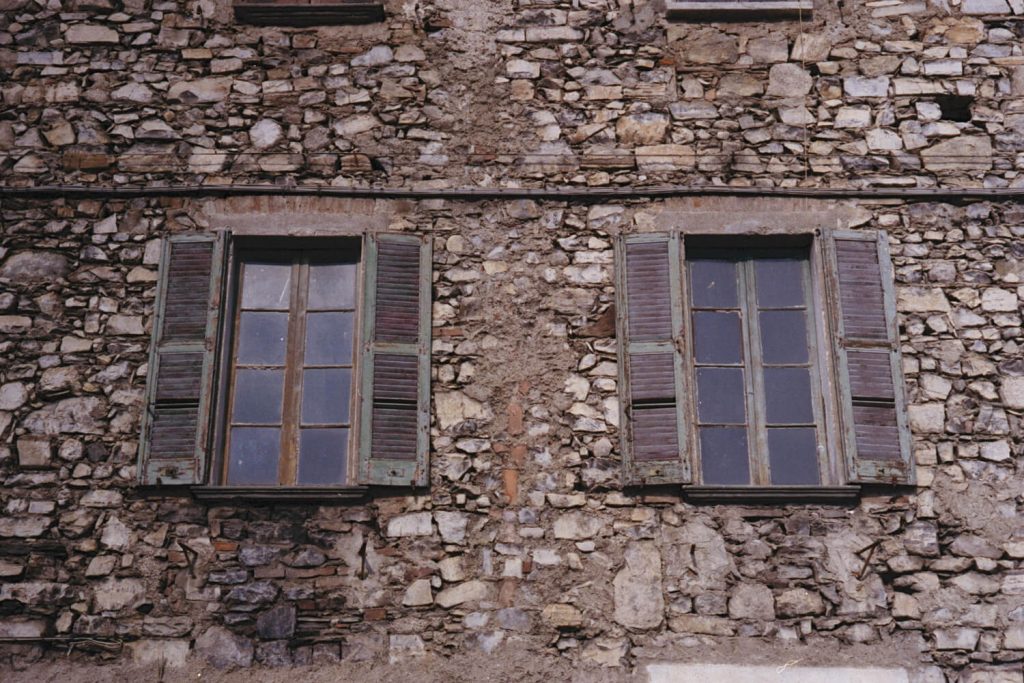 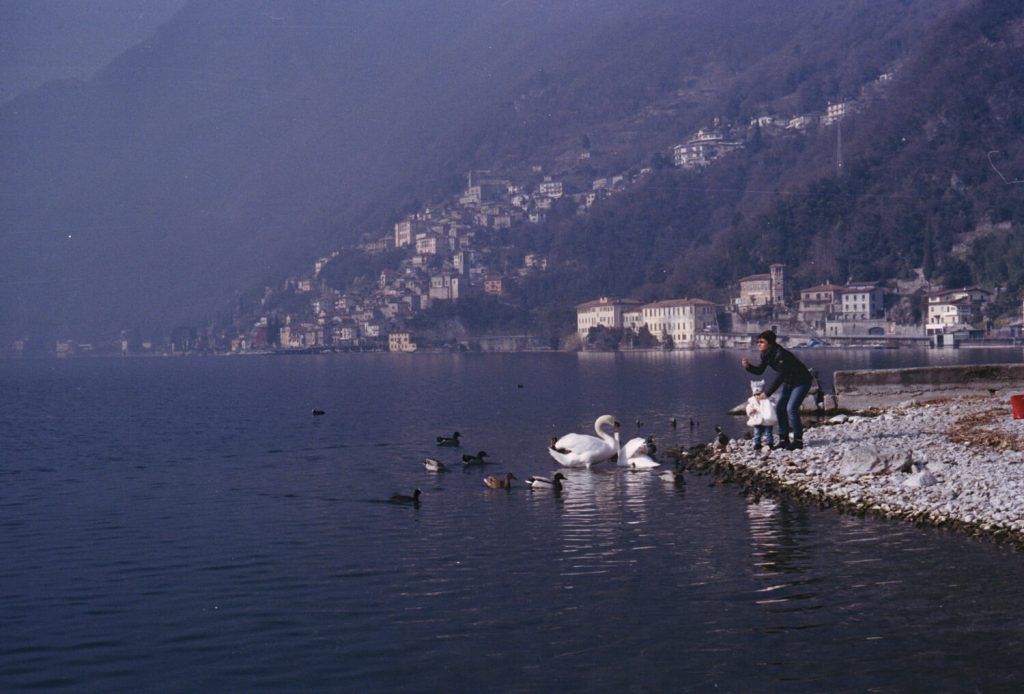 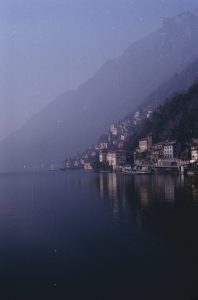 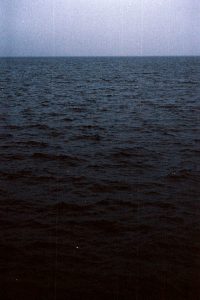 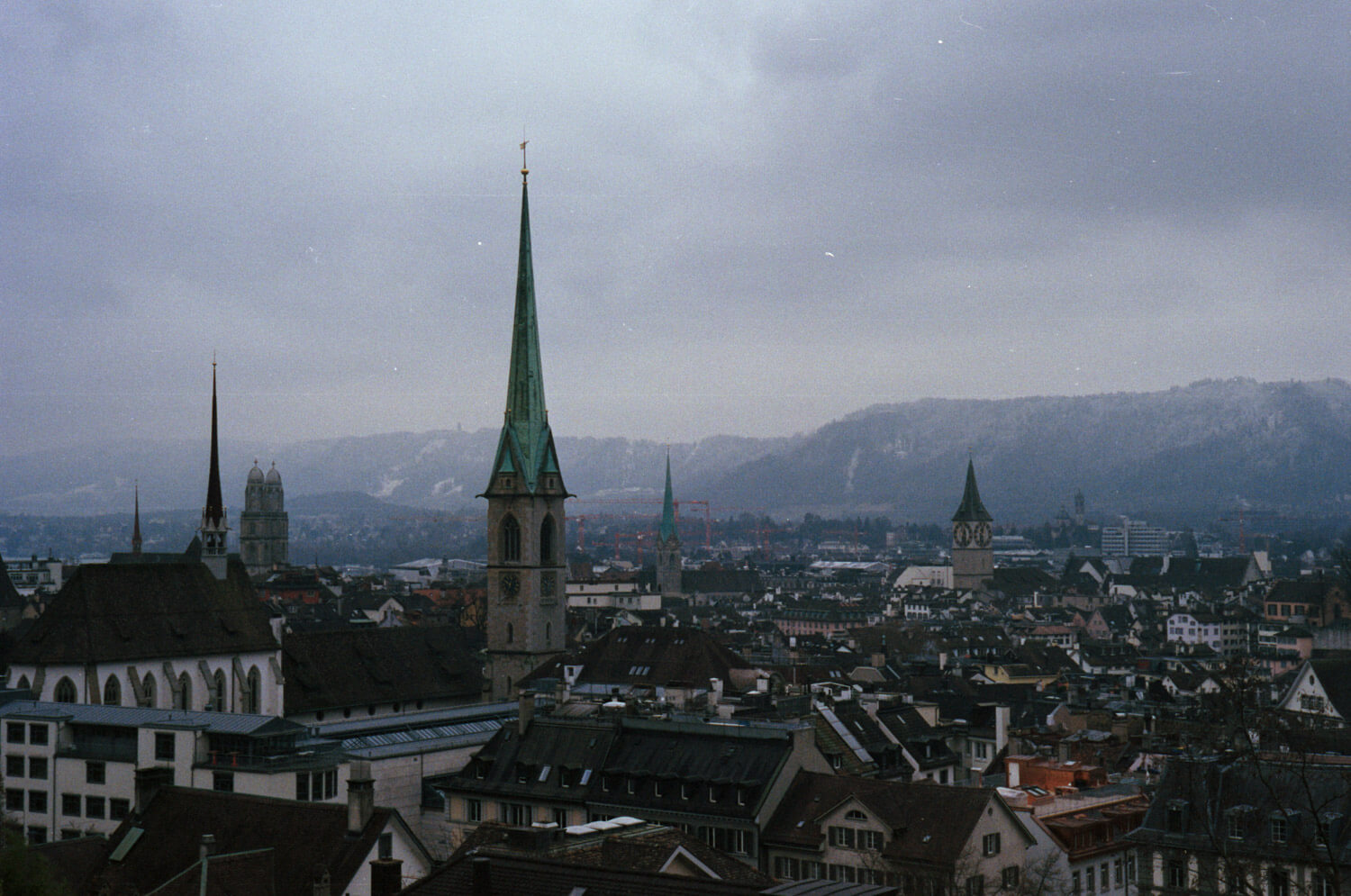